5 Health and Fitness Secrets That I Learned From my Dog 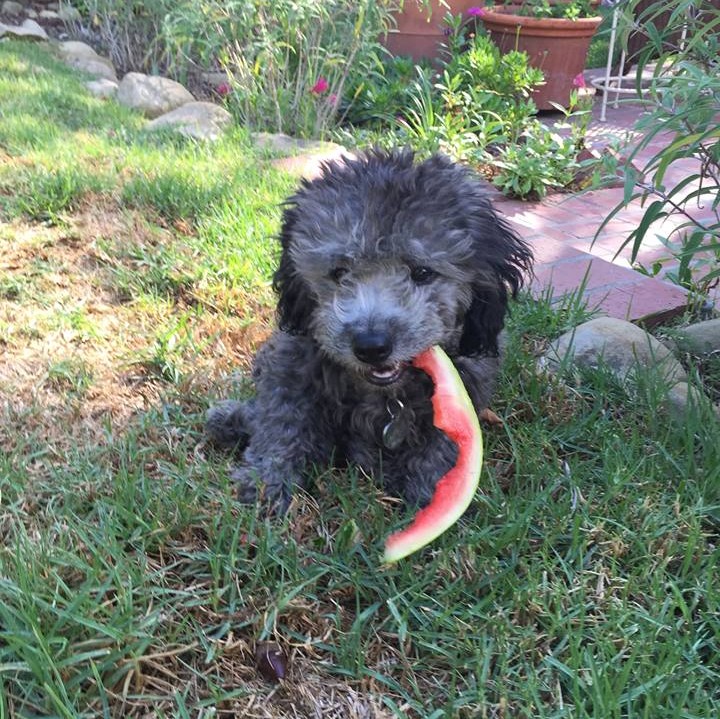 1. Do Fitness the Right Way

For Kobi, fitness is apart of who he is. Kobi does time-effective workouts ( HIIT sprints and recovery walks). Kobi doesn't "schedule" his workout, either. Kobi just goes hard whenever he gets the chance, especially when there is a ball or water (or both!) involved. Kobi approaches fitness the right way: as something to be enjoyed instead of a chore. Kobi increases his fitness by doing the things he loves to do; there are no barriers when it comes to pushing the limits. And, when it comes time to strength train, Kobi grabs his rope and goes at it like there's no tomorrow. 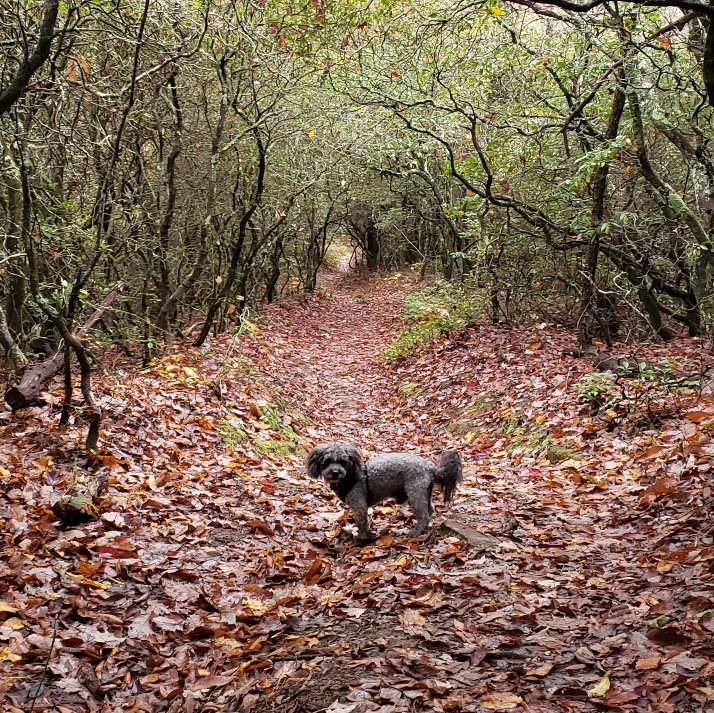 Kobi lives primal. He gets plenty of exposure to mother nature, especially fresh air and sunlight. Kobi is happy to slow down to the pace of life and relishes the simple things, like when there's nothing to do but stare down the squirls and birds across the backyard. Yes, while it's probably easier to do so since he doesn't work a 9-5 desk job, Kobi makes getting and staying outside a major priority for the day. 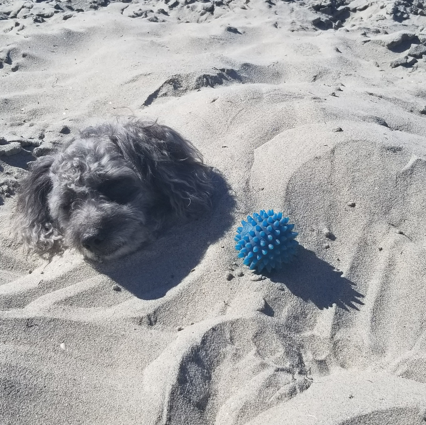 Kobi enriches his body and mind by experiencing new people, places, and things. While Kobi is a creature of habit, life just isn't the same without experiencing the variety of what the world has to offer, even if it's just down a new street. Kobi goes into each new adventure with a sense of excitement and curiosity and he never forgets to stick his head out the window to take it all in! For Kobi, an adventure isn't a luxury, it's mandatory for a full and satisfying life. 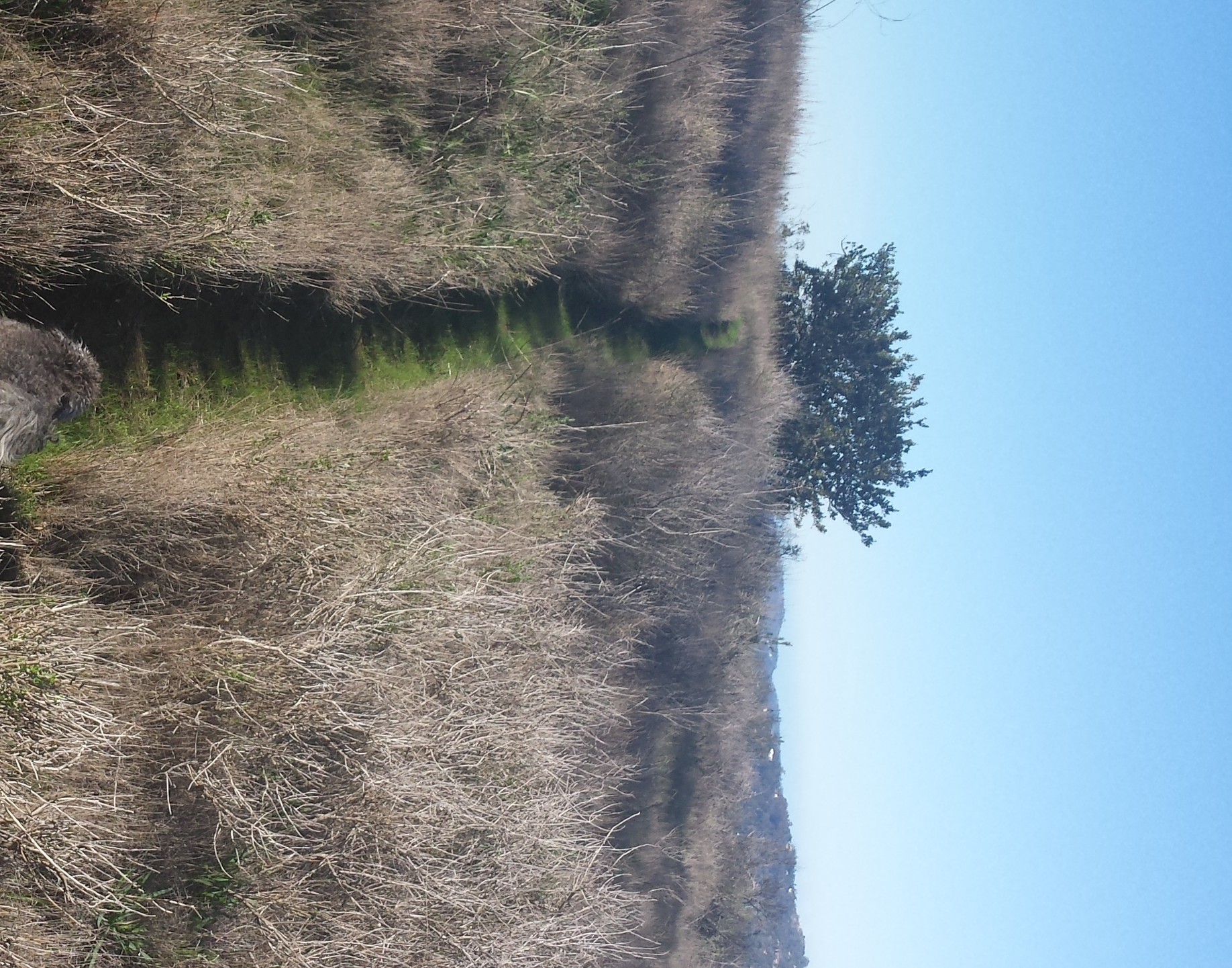 Play and fun gives Kobi's life purpose, keeps him sharp, and provides a healthy avenue to burn off some extra energy and/or emotions. Kobi's pretty much game for any game, he's also pretty good a fielding grounders, playing soccer, and being a hockey goalie. When Kobi is not playing with one of his humans, he finds others ways to have fun, like running up into the UPS truck for a treat. 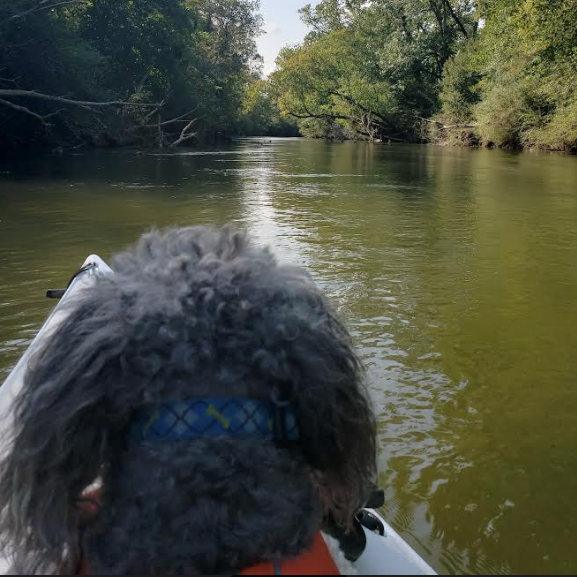 Kobi has the "body-mind wisdom" to know when enough is enough. Whether it be a nap for a few hours or five minutes of shut eye, Kobi knows the importance of rest and really enjoys taking breaks. Kobi doesn't subscribe to the "no pain no gain" mentality nor does he overtrain. Kobi knows how to achieve balance with well-deserved rest, especially when it's movie night and time to snuggle! 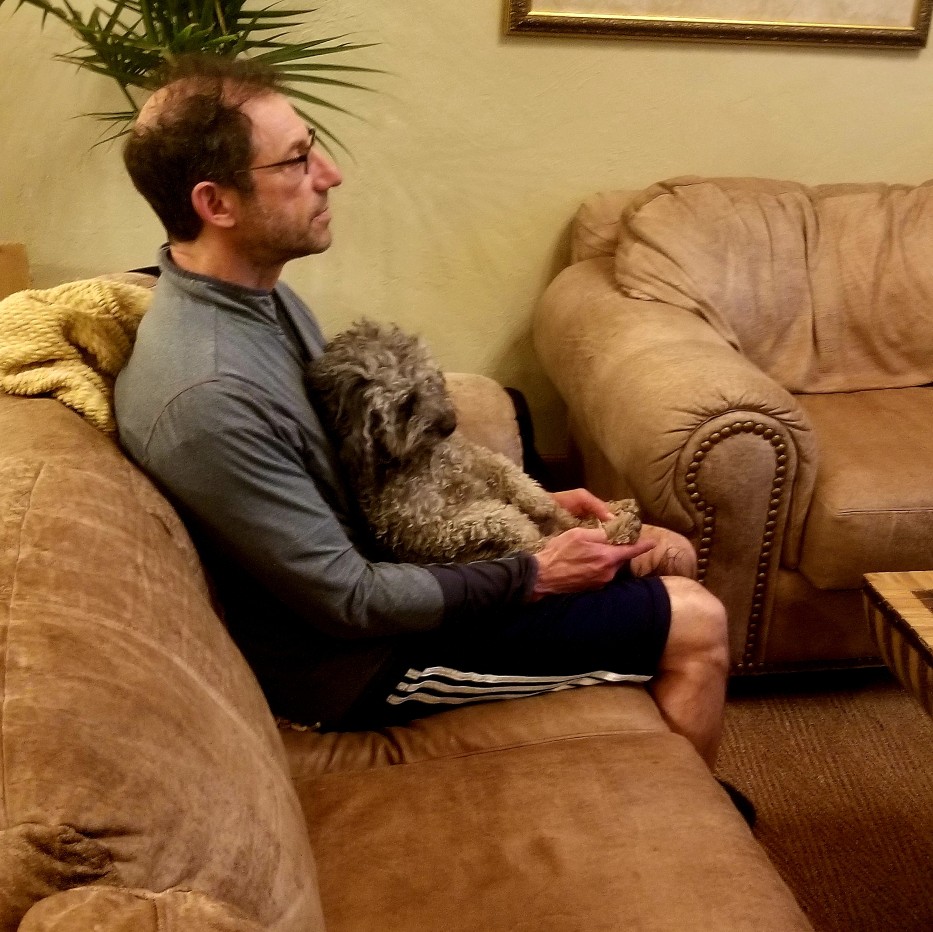 Kobi sitting in my lap at home

6. Kobi eats well: fresh, raw meat, sweet potatoes, the whole animal (including organs), and even brussels sprouts (especially if cooked with bacon!). While he's got a sweet tooth for banana chips, when given the choice between that and meat, he always chooses meat. Good boy! Still, Kobi has ZERO guilt about his occasional cheat meals, like a discarded chicken wing off the side of the road. :D

7. Kobi stays social. The pandemic didn't stop Kobi from meeting new people and making new friends. He values making connections with others as it's very important for his wellbeing and mental health.

8. Kobi doesn't care if he fails or makes a mistake. He just keeps going until he gets it done, no hesitations, complaints or excuses.

9. Kobi looks out for others. Kobi is willing to do what it takes to keep his family safe and healthy; no, for Kobi, it doesn't matter that he's only 15 lbs. :)

We all can learn a thing or two from Kobi! 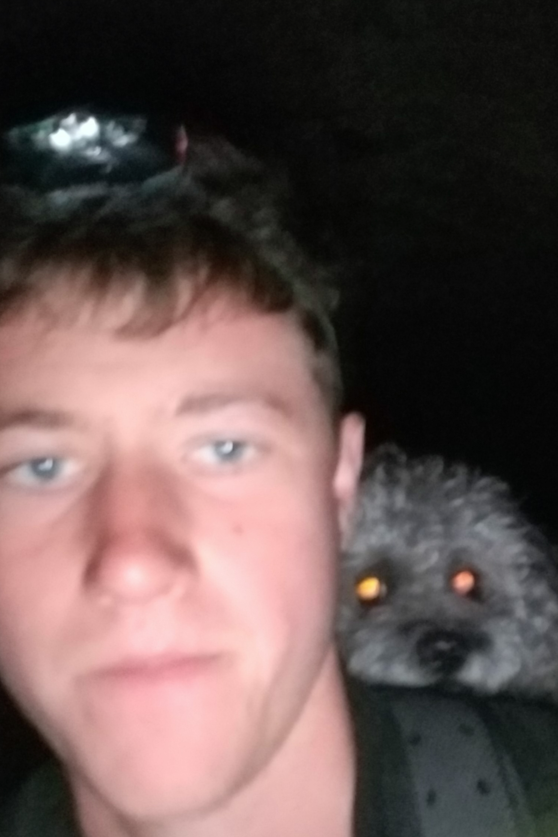 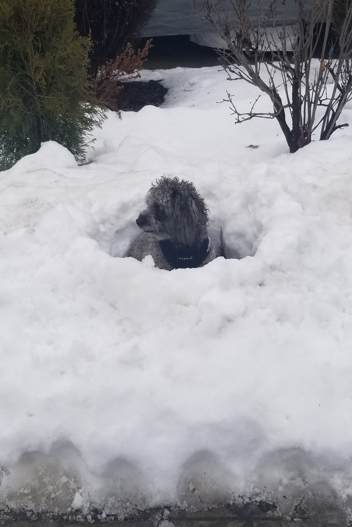 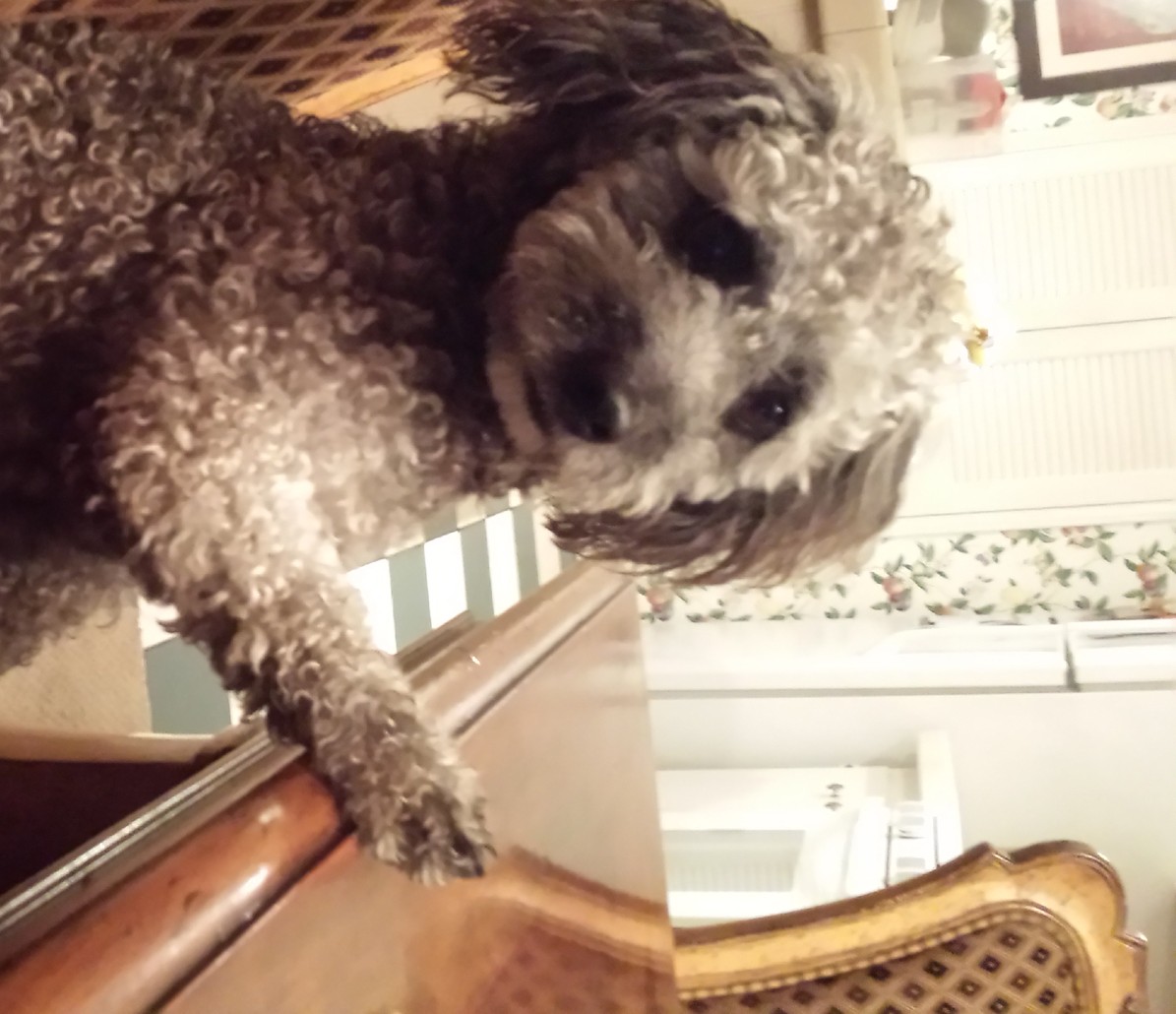 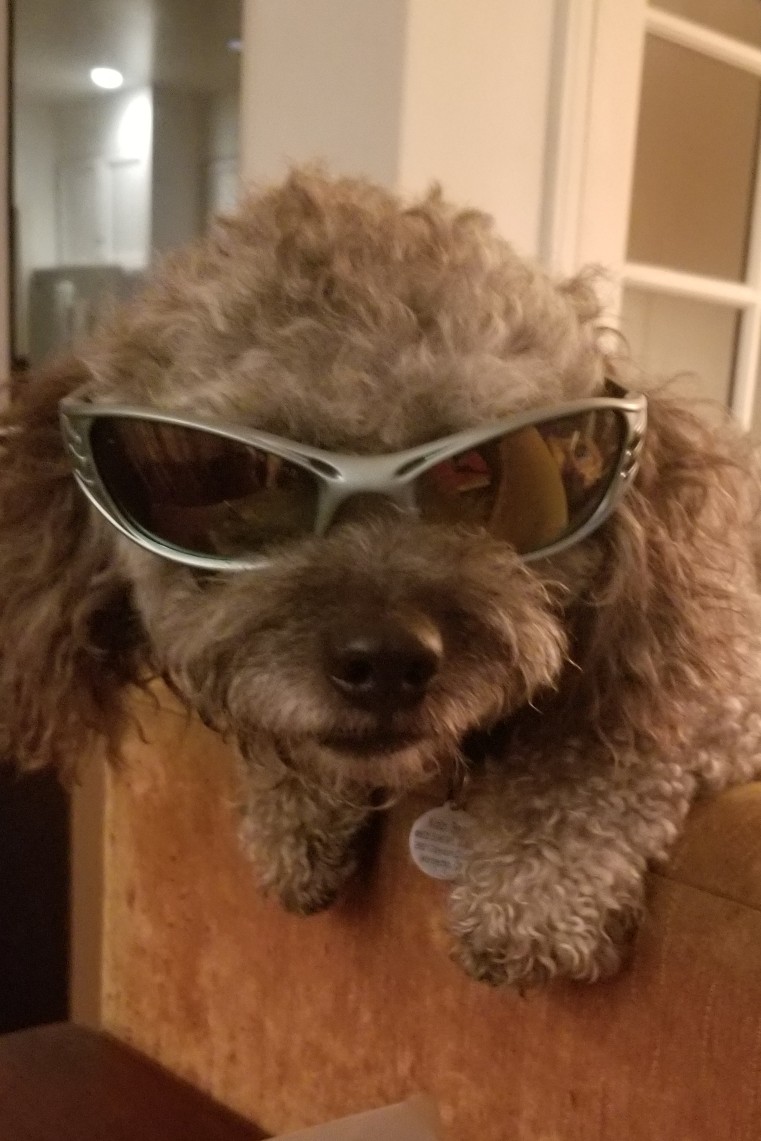 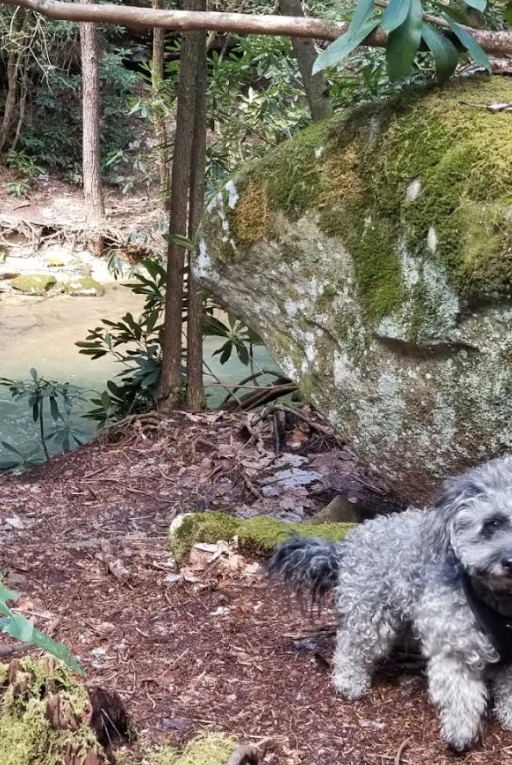